Just want to start from the scratch.

Everything with a fresh look.

Not continuing this blog... Starting a new one. :)
Written by Aditya Patel No comments:

I will resume my blog soon!

I love writing and this blog used to be my friend when i was almost isolated from the world. I didn't know how many people are reading this and how many of those would be frequent visitors or would have read other posts after reading one post but I kept on writing. It was for me only.

I used to give a lot of my time to this blog and then life happened, as it always does.
I got busy in my career, job, family and other stuffs... It was nothing but a transition from learning from books/online to learning from practical world.
Now i want to resume blogging.

I am not the same Aditya as i used to be that time.
So I want to start blogging again but this time in a different way, a bit customized.
Looking for some new blog service before continuing with blogger or wordpress.

I am not Asocial, I am just Selectively Social 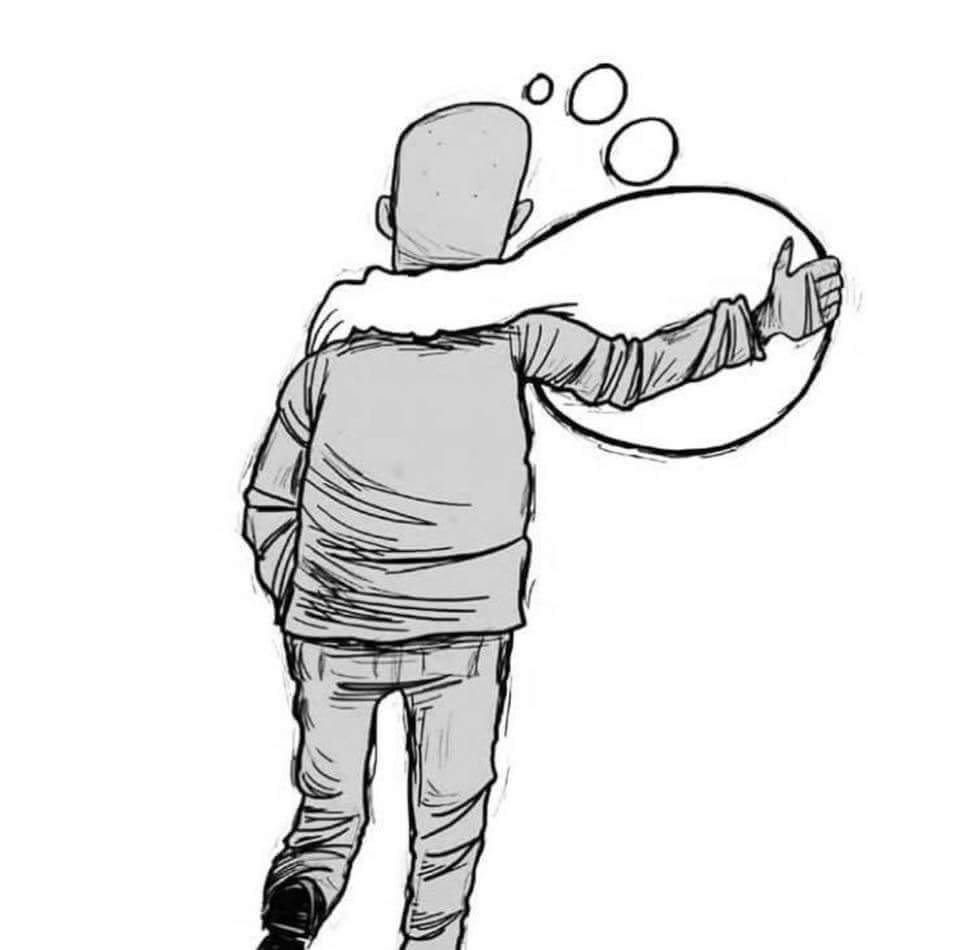 I am not Asocial, I am just very selective in socializing with people.

Life is short and I don't want to waste any part of it by pretending to be someone who i am not in real. According to me, what others think of you matters less compared to what you think of yourself, and it takes a lot of time and efforts to build that level of confidence and ability to believe in yourself when nobody else does. I have invested so much of my time and efforts to build it.

There are days when i talk a lot with people and there are days when i prefer solitude. Sometimes (or most of the times) I don't even reply to those 'Good Morning' and 'Good Night' messages. It doesn't mean i don't like talking with people. It just means that I have some more important work to do than replying to those texts or calls.


"To live is the rarest thing in the world. Most people just exist, that is all! Instead of living, they just scroll through life!"

What exactly socializing is? Does it mean wasting your time in doing something just because many others are doing it and if you will not do it, they will call you an eccentric person. If so, I don't find socializing any useful to me and it won't contribute to my personal development.


"Can I say something? Um, I'm the type of person that if you ask me a question and I don't know the answer, I'm gonna tell you that I don't know. But I bet you what, I know how to find the answer and I will find the answer. Is that fair enough?" -The Pursuit of Happyness

Socializing, for me, is to learn from the surrounding environment and use it to ultimately improve yourself. Let me take an example to explain. An infant doesn't know much about society and he has no opinions about what is right and what is wrong. Neither he knows how to speak, behave or walk. He learns all those things from surroundings. When he grows up gradually, all those activities becomes as common as breathing and he doesn't need to apply any conscious efforts to perform those actions. Tarzan -A fictional character, though being a human child, when grew up in the jungle became like those with whom he grew up. it was because he learned from them only and had little contact with the human beings.

To those people who don’t know me; I am and will remain that ‘eccentric, grumpy, rude and asocial person’ which in reality I am not.

Do not fear to be eccentric in opinion, for every opinion now accepted was once eccentric.
— Aditya Patel (@adityapateloo7) June 12, 2015

Written by Aditya Patel No comments:

How to fix Skype Crash Bug

How to fix Skype Crash Bug
Many users are yet to overcome the problem caused by a bug which lead to crash iphones, a similar new bug has been found.
This time its skype!
Those Users who receive a message containing “http://:” are unable to open Skype and the app instantly crashes after opening on iOS, Android & Windows devices.
A temporary solution I found is like this…
Ask the person who sent you the message to delete it and then reinstall an older version of the app, which is only possible on Windows wink emoticon
Don’t try to send this bug to others, it may crash ur own app.
Written by Aditya Patel 1 comment: 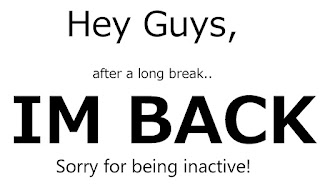 I know it’s almost a year since my last update on blog, it too on the older domain, and i feel sorry for being so irregular in posting and sudden disappearance. There were some reasons behind it and now when i have overcome all those, i am back with a new domain and fresh content. Hectic schedule was one of the reasons why i was unable to give enough time to my passion (Of course, Too many passions leads to this :P ) and i started posting all my blog updates on facebook instead of the blog itself. Many of our readers started interacting with me on my facebook profile and those who contacted me on blog via comments were also answered in time.

Thanks for being connected with me and giving your valuable time for reading this post and blog.

Email ThisBlogThis!Share to TwitterShare to FacebookShare to Pinterest
Labels: Other, TechNEWS